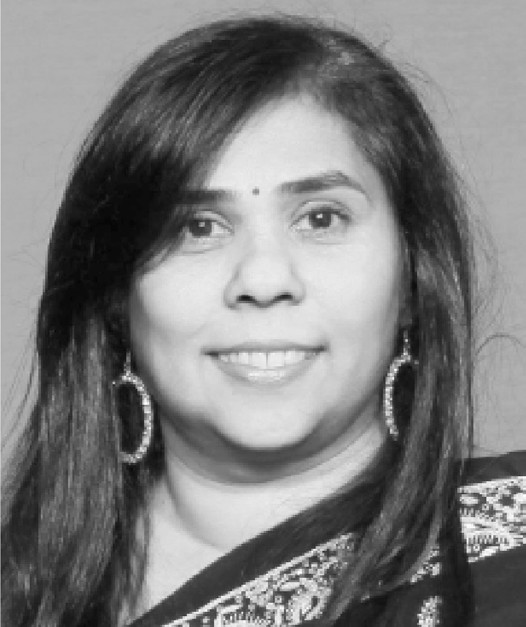 An experienced, passionate strategy specialist with over 30 years of experience in security, intelligence, diamond and platinum mining. An expert in human rights from the multilateral, national, academic and NGO perspectives and a specialist in social performance and sustainability integration within the mining environment.